Epic day out with amazing support.
Report might take a while but headlines: smashed my ambitious 19hr target to finish in 18:17. Here’s a few pics of the 1st leg. 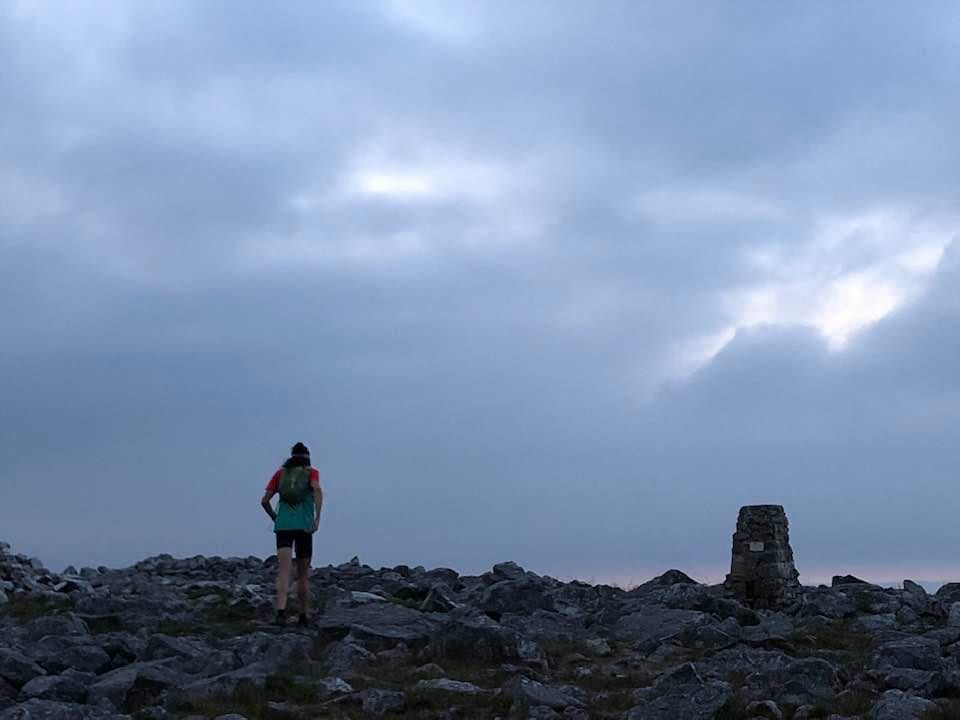 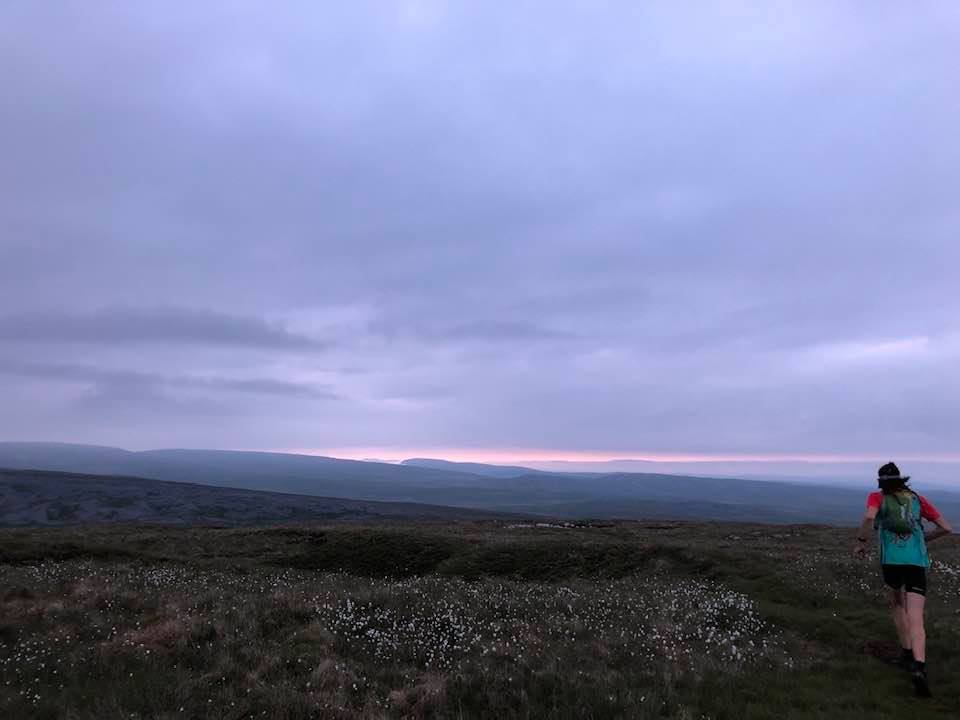 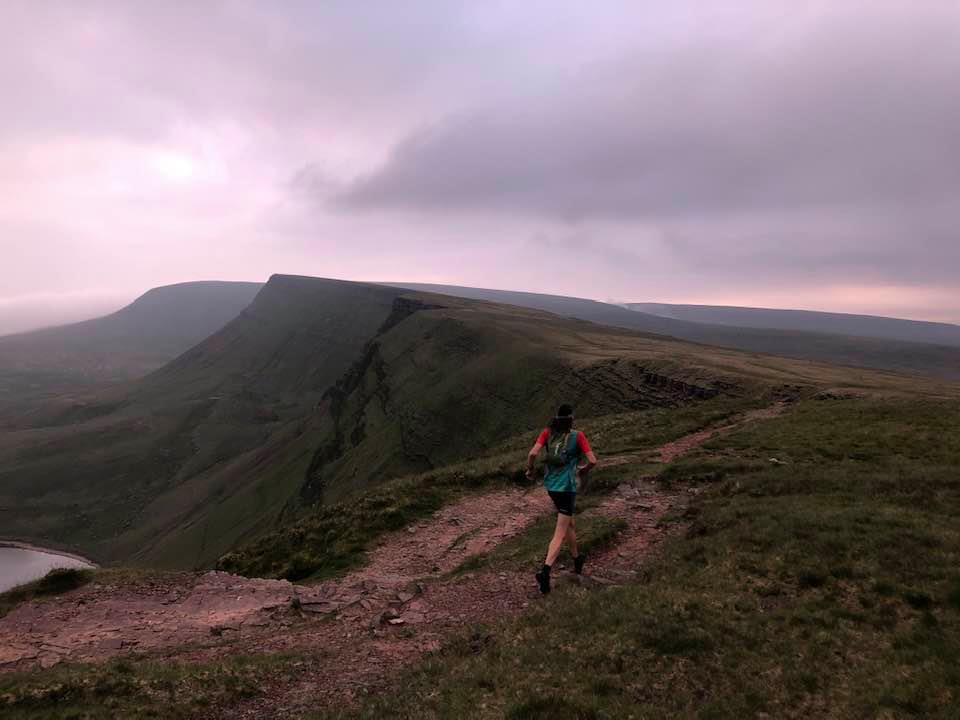 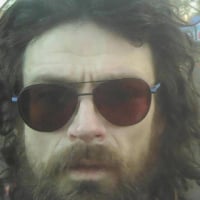 You e-mailed the company that makes the product to ask if their product was any good and they said it was? That's surprising.

Thanks for the quad love guys. Too much messing around on the bike - I'm convinced they're more hinderance than help when I run! Bloody anchors.

Bus - keep sane however you can!

As you can see, I got the caption changed from 'jogging' to running'. This was my e-mail to the website;

I see you've included a picture of me running on Wimbledon Common on Sunday in the attached article. I have absolutely no problem with you including this picture, but would you be able to change the caption from 'man jogging' to 'man running'.

I know this weird guy who posts multiple times a day on a running forum, and I'm sure he'll give me some form of stick if I'm labelled a jogger. It won't do my virtual image any good.

Re: Long-distance running with a degenerative disc?

I slipped a disc very badly ten years ago stopping to help someone in the street who'd fallen over. Since then I've had permanent sciatic pain in my left leg and permanent back pain. My lower back has always been a bit dodgy and I have degenerative discs too. I currently run about 80-90km a week and find I can do this pain free if I try hard to maintain a good posture when running (neutral pelvis, not squashing the discs at the back) and do regular core strengthening exercises. When I started running I had a lot of back pain, but as I gradually increased mileage, brought in the exercises and became aware of my posture, the pain eased. I hope that helps - I know how hard it can be.

Re: Giving up the booze

I don't think giving up the booze is the difficult part, unless you're dependant on it to get through the day.

It's more about other people's attitudes to you when they spot you without an alcoholic drink whilst out socialising.

Apparently, if you are in a public house, you're supposed to drink alcohol. Even though they provide non-alcoholic beverages it's still frowned on.

I went through a phase last year of drinking soda water only whilst out with friends. They could never really tell whether I had vodka added or not. Alcohol doesn't change my personality that much anyway. However, I did get quite a few comments when I first switched from pints of beer to smaller glasses.

I would say go for it and see how you get on.

This is an annoying rule! Being new to the runners community I don't feel ready to start posting on other peoples threads, but I do have a question. And I somehow have to get 10 posts before I can ask anything? Unrealistic I think... :(

"Wowzers" is indeed the word!!!

I'm not sure how you can have such certainty of knowledge about an encounter that you weren't present at Ric, but hey ho - you're entitled to draw your own conclusions, but I would suggest you re-read, as I was clearly not the aggressor in the situation!  My cheery "hello" was responded to in the same fashion by the guy in question, and it was only when his dog tried to take a chunk out of me that things got heated - and by him not me. I just defended myself as anyone would. Regardless of what you think, most people agreed with me in finding humour in what was a totally surreal and ludicrous situation!

But like I say, you can read into what you want and you are obviously happy to extrapolate limited information into your own world view of things.

I am not sure how you can accuse me of hating people though - I can be a grumpy old bloke like anyone else, but your record of upsetting folk on this thread alone is second to none!

And as for threats, if this isn't one, then I really have no idea what is:

Could his posts on this thread be presented to his employer? And if not, why not?
Now there's an idea.
I wonder what council he works for. Shouldn't take much working out.
Anyway, I've got to get back to work - my customers and colleagues aren't going to hate themselves now are they?! 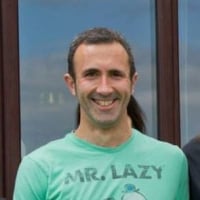 Reading the (quite ludicrous!) 25+ posts a day every morning - cheers for keeping me entertained chaps. Couple of things standing out I think back to;

Reg - ridiculous 5km effort off that level of running! I'm highly jealous. Was really impressed with that pal. I think my FTP is about 335w at the moment @ 74kg so I think we'd be good to go on a ride together!

SG - Agree with others son. Knock out a time trial for fun. No harm in it. None of this 18 something nonsense. You'd be mid 17's at worst. But do what ya wanna do I guess!

Ric - Jog on mate. Always found you to be not a very nice character.

Not doing too much running. Logged a 17:29 in my most recent 'time trial', but been doing around 350 miles a week on the turbo.

Well said chaps, its all about a shared interest and support along the way esp for non clubbers.

Bus runs on trails and hills, i don't, but we both run and try hard as M50s and both like a beer, happy days.

You've inspired me to finally finish a blog post I started several years ago. Here you go: https://rundomization.wordpress.com/2020/02/15/calf-attacks/